Today, Meta is fighting back against a scraping-for-hire service and filed a legal action against Voyager Labs in federal court in California. Voyager Labs is a scraping and surveillance service that improperly collected data from Facebook, Instagram and other websites. We disabled Voyager’s accounts, filed this action to enforce our Terms and Policies and asked the Court to ban Voyager from Facebook and Instagram.

Voyager developed and used proprietary software to launch scraping campaigns against Facebook and Instagram, and websites such as Twitter, YouTube, LinkedIn and Telegram. Voyager designed its scraping software to use fake accounts to scrape data accessible to a user when logged into Facebook, including users profile information, posts, friends lists, photos and comments. Voyager used a diverse system of computers and networks in different countries to hide its activity, including when Meta subjected the fake accounts to verifications or checks. Voyager did not compromise Facebook, instead it used fake accounts to scrape publicly viewable information.

Our lawsuit alleges that Voyager has violated our Terms of Service against fake accounts and unauthorized and automated scraping. We are seeking a permanent injunction against Voyager to protect people against scraping-for-hire services. Companies like Voyager are part of an industry that provides scraping services to anyone regardless of the users they target and for what purpose, including as a way to profile people for criminal behavior.  This industry covertly collects information that people share with their community, family and friends, without oversight or accountability, and in a way that may implicate people’s civil rights.

These services operate across many platforms and national boundaries, and require a collective effort from platforms, policymakers and civil society to deter the abuse of these capabilities. Meta will continue to take action against these types of entities. Learn more about scraping and what you can do to protect your information in our Help Center. 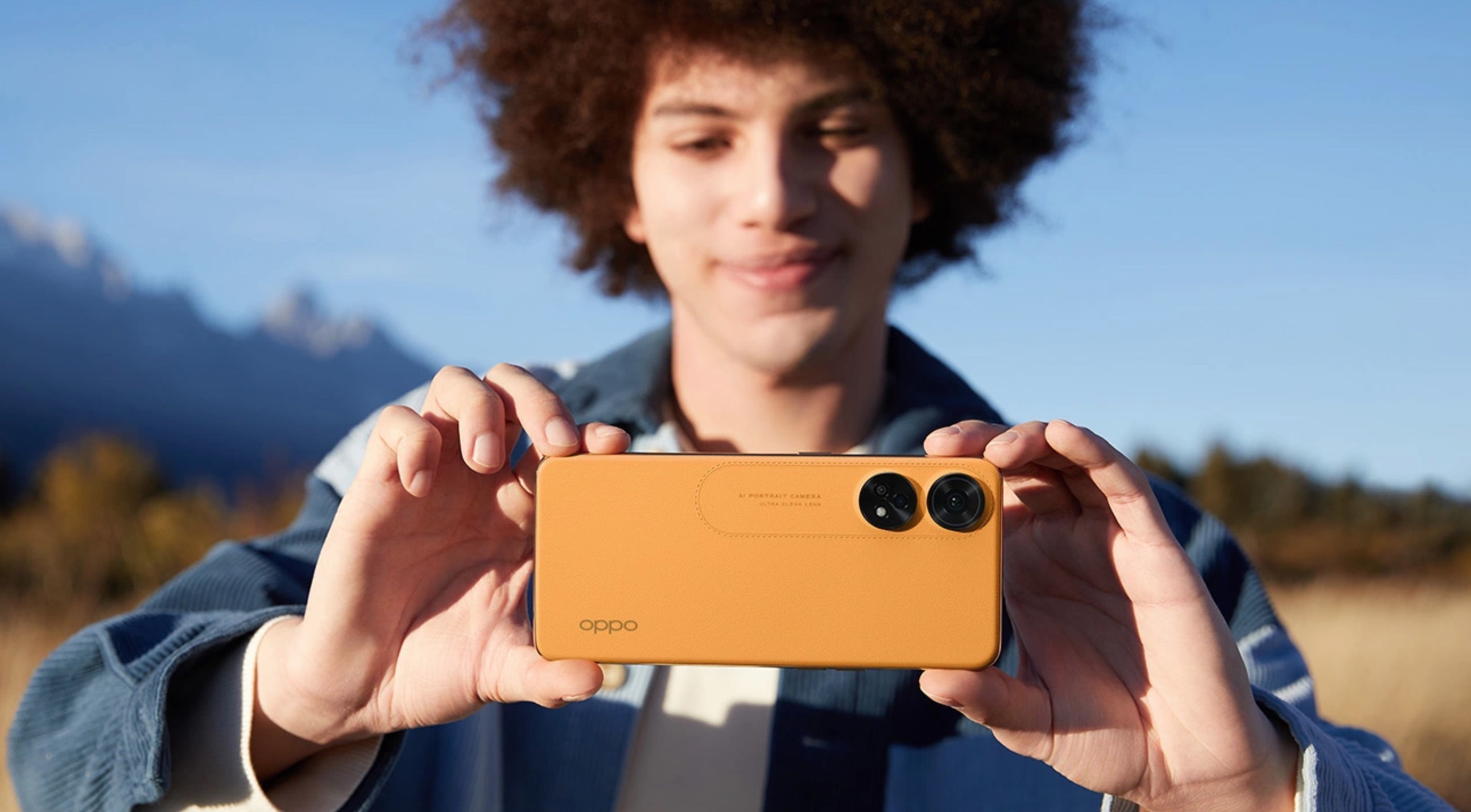 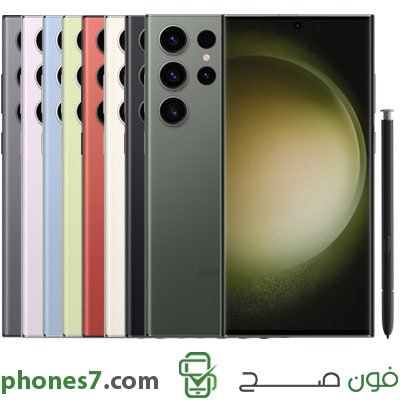 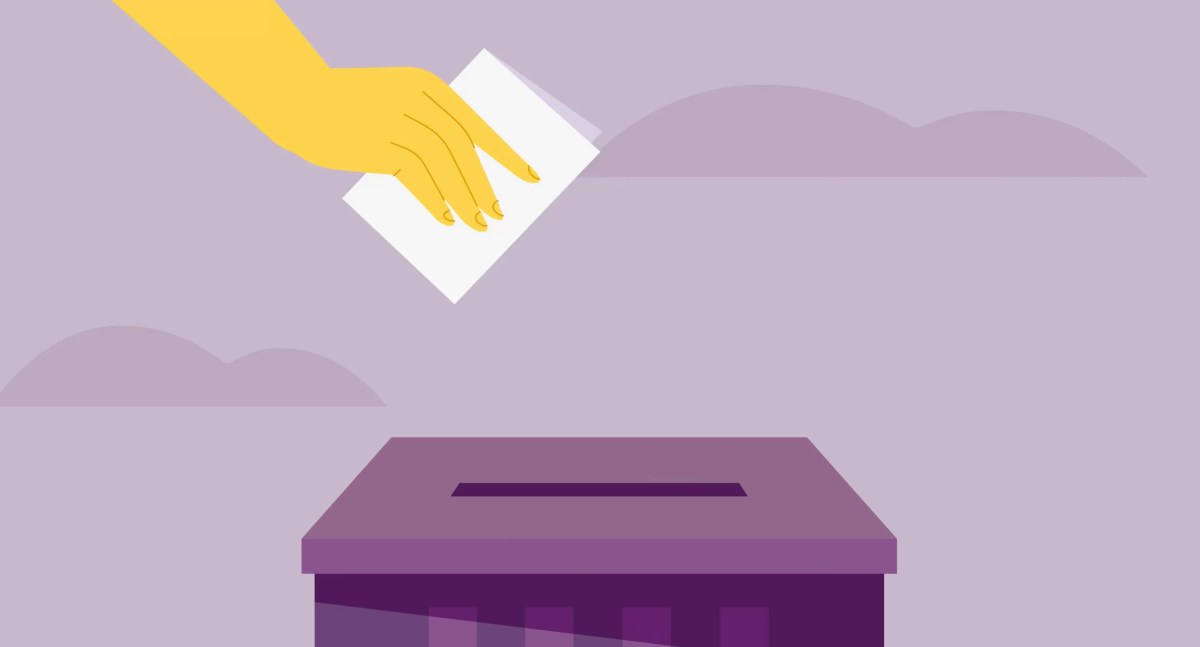 How Meta is Preparing for Nigeria’s 2023 General Elections